Outline of the area

Intelligence broadly describes an ability to adapt to the environment.
In this sense, single-celled organisms like protists (eukaryotic unicellular organisms) have a prototype of intelligence, or rather they can demonstrate skillful behavior in complex field environments due to their sophisticated evolution over hundreds of millions of years. This behavioral ability seems to be inherited as ‘single-cellular’ behavior in multicellular organisms (sperm motility during fertilization, cell motility in the internal environment, etc.). 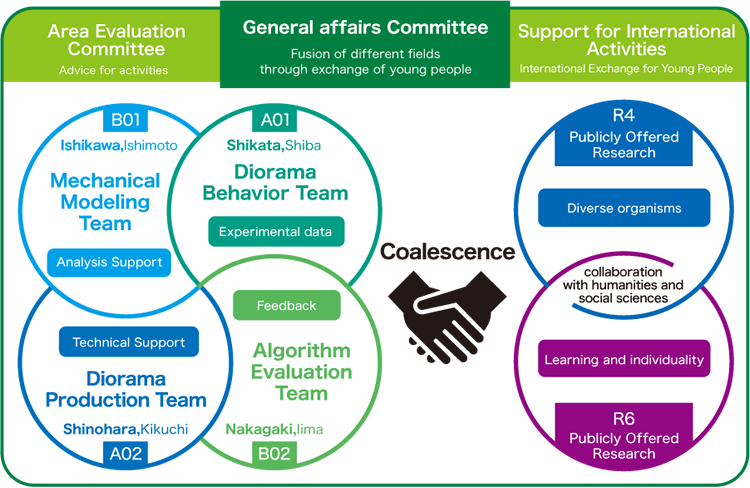